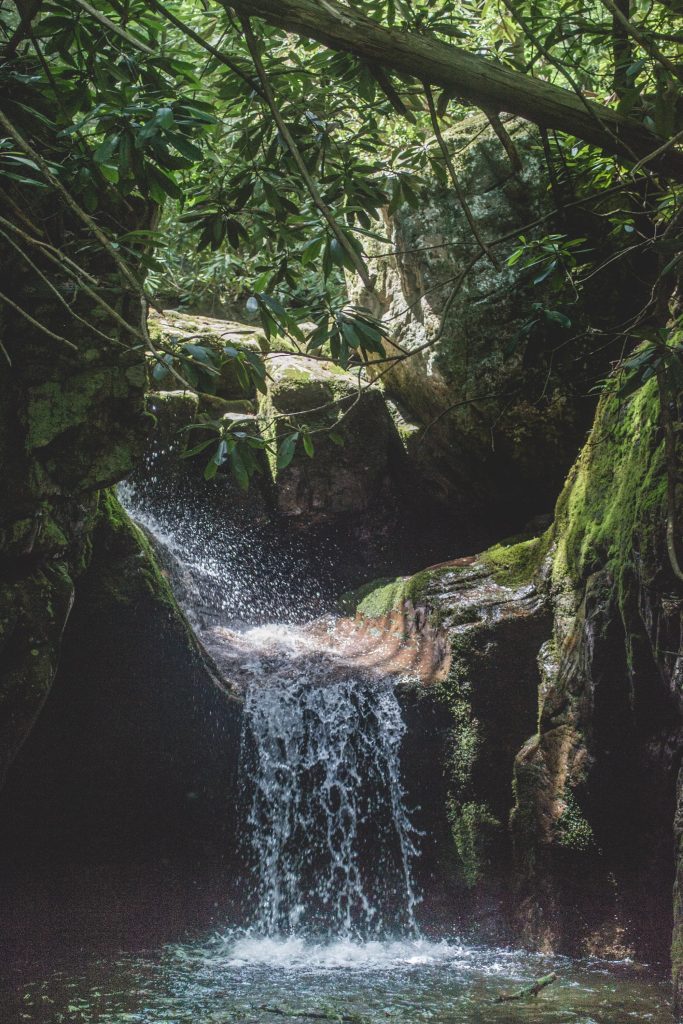 Some things just make summer feel more like … well, summer. Sprinklers. Bike riding. Shore taffy. One of my favorites is the drive-in.

Our local drive-in was showing Jungle Cruise, so we invited our daughter and her friends to enjoy the show outdoors. The opening scene featured Jack Whitehall as MacGregor Houghton, delivering a speech to an unfriendly crowd.

Playing the brother of lead Emily Blunt, Whitehall was requesting that his theatrical sister be granted access to a valued and protected archive.

Nervous, he read aloud from the notecards the requestor had provided. At one point, he read every word on the card, including “Pause for dramatic effect.” Blushing, he continued on, but the audience wasn’t amused.

Another notecard said, “If it goes sideways, go to plan B.”

As the kids munched popcorn, I reflected on the scene’s lessons:

How would you handle a not-so-friendly crowd?

When you visit our website, it may store information through your browser from specific services, usually in the form of cookies. Here you can change your Privacy preferences. It is worth noting that blocking some types of cookies may impact your experience on our website and the services we are able to offer.